With Fashion Nova, Zara and H&M’s long-standing reigns as the darlings of affordable, trend-led apparel, the fast fashion market appeared to be untouchable. Now enter SHEIN, the Chinese-based super retailer that's leaving even Amazon trembling in its wake.

Though relatively young compared to its forebearers, what SHEIN lacks in age, it makes up for in ultra-accessible prices and super-sized product drops. And its presence can't be ignored. SHEIN overtook Zara and H&M in fast fashion sales, and outstripped Amazon as the most downloaded shopping app in the US.

Using EDITED Retail Market Intelligence, we hone in on what powers the SHEIN strategy that’s making its competitors sweat.

Want more insights into how your competitors’ strategies stack up? Get in touch to see EDITED in action.

Though made and based in China, SHEIN operates online in the Western market only (with the exception of the occasional pop-up store). Even in the face of COVID, strong investment in ecommerce was paramount to its eye-watering success, bolstering a 250% YoY increase in sales to $10 bln last year.

SHEIN’s digital DTC approach also underpins its wider strategy of breakneck speed design turnaround and low prices. Founder and CEO Chris Xu specializes in SEO and brand marketing, which are key factors in SHEIN’s rise to dominance. With the retailer’s location and software technology, SHEIN creates what analysts describe as “retail in real-time,” collecting and analyzing customer data to inform new designs within as little as three days.

While Uniqlo pioneered a successful strategy built on moderation, SHEIN is the polar opposite. Boasting "#dailydrops: 1000+ new styles added" on the homepage, SHEIN’s assortment significantly dwarfs that of its competitors and continues to balloon. While the pandemic caused product arrivals to contract, the number of styles currently available on the SHEIN US site outpaced 2020 by 153% and 2019 by 370%. 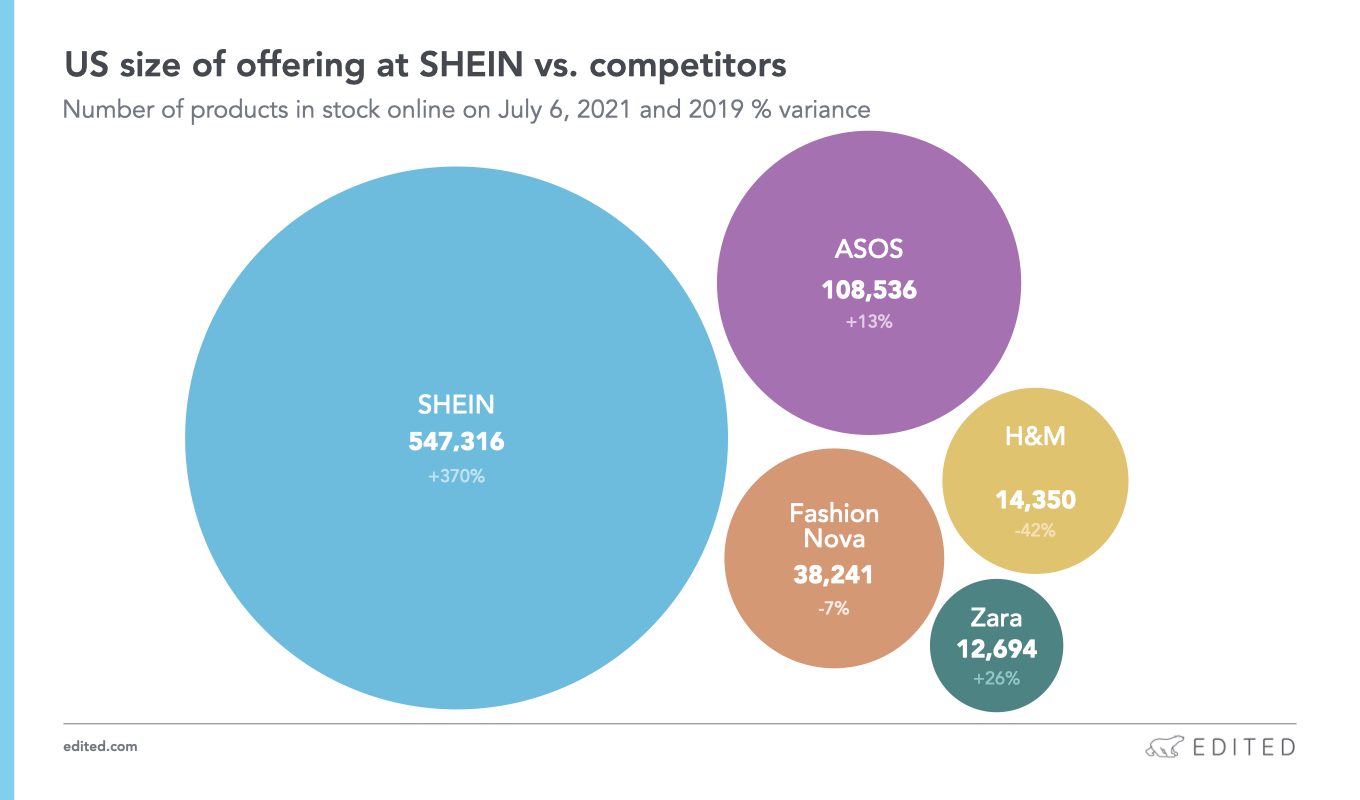 Womenswear currently makes up 81% of products available at SHEIN’s US site, followed by kidswear at 12% and menswear at 7%. Further segmenting its products, SHEIN offers in-house brands to capture spending from different audiences. MOTIF is a premium label described as using higher quality materials and sustainable fabrics without the inflated price tag. Emery Rose is promoted as a lifestyle collection dedicated to Cottagecore essentials, while GLOWMODE offers activewear and DAZY provides a streetwear line. Expanding outside of fashion, SHEIN also stocks petwear, homeware, beauty and stationery. 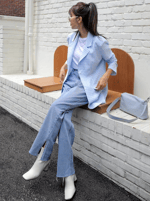 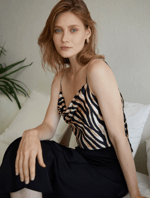 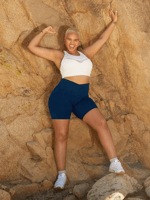 Aware of the opportunities within the size-inclusive market, SHEIN’s proportion of plus-size garments within its range surpasses its competitors. Products in the dedicated Curve + Plus range make up 16% of the overall assortment compared to 14% at boohoo and 9% at Forever 21. 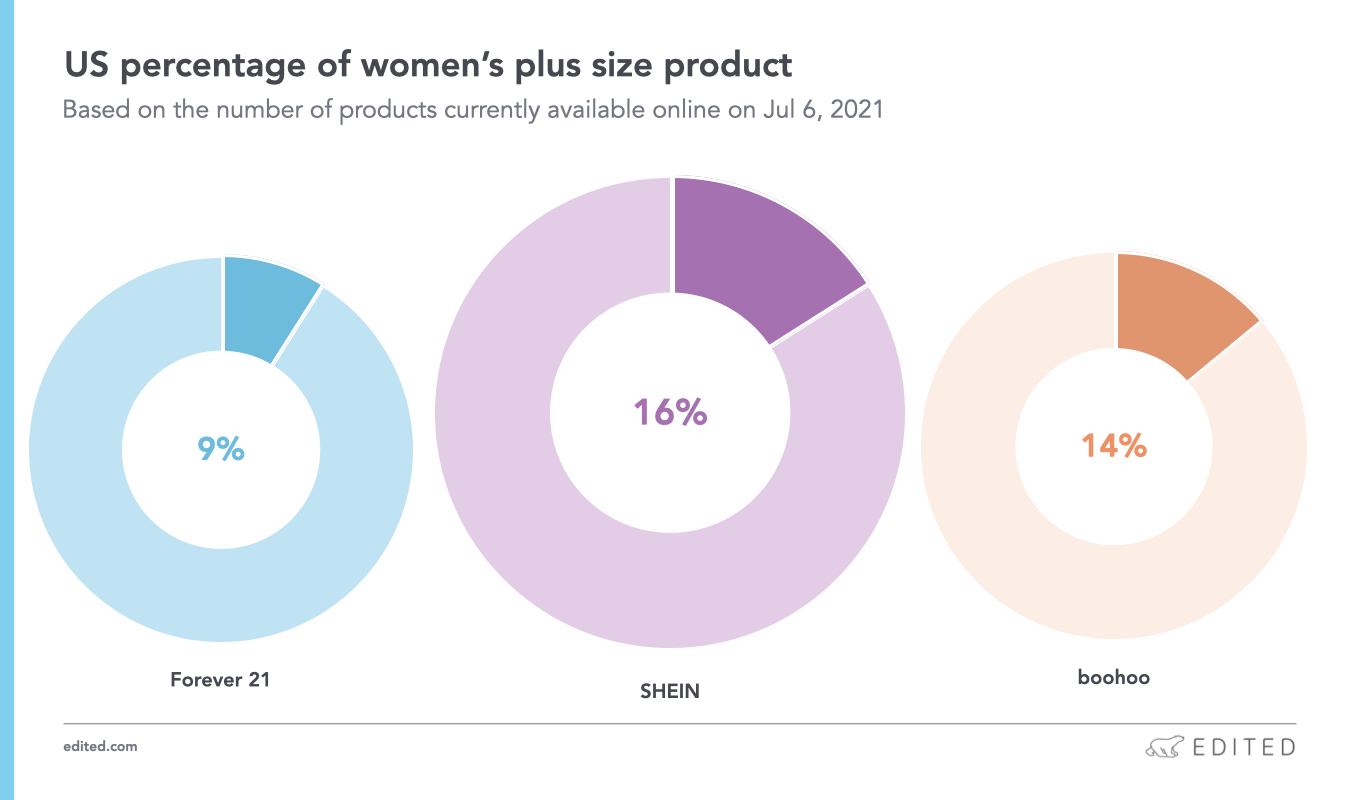 Diving into the fashion categories SHEIN invests in also reveals how it differs from other fast fashion players. There’s more emphasis on smaller, purse-friendly items that need replacing more often than big-ticket items like coats.

Accessories are the second-largest category, equalling 21% of its range vs. 9% at Zara and 3% at boohoo. Despite having more options available than any other retailer, outerwear is SHEIN’s least-invested category at 1% vs. between 6%-8% at its competitors. More of the range is allocated to hosiery and underwear, another move to bring its average price down. 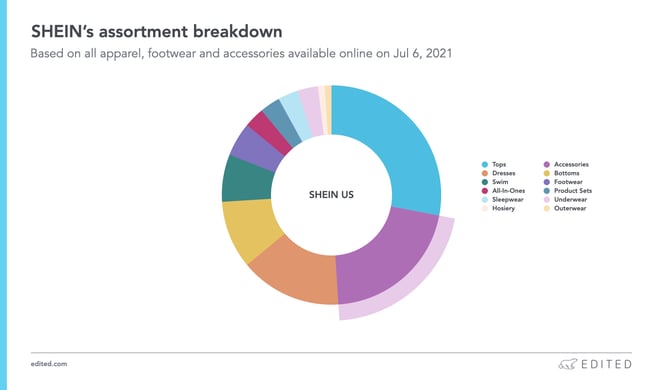 Not only does SHEIN have an immense product assortment, but its offering also outprices its competitors across several core categories. A Tweet went viral stating $280 at SHEIN is equal to a year’s worth of outfits.

Without stores to fill, SHEIN isn't exporting in bulk and can keep its costs low. The combination of Trump-era trade riffs, allowing China to waive taxes to DTC companies, coupled with shipping from Chinese warehouses also means the retailer bypasses paying import and export duties.

Analyzing the customer-facing average prices currently available online in the US reveals SHEIN's accessories land at the lowest price point at an average of $5. At the same time, outerwear remains under $30, coming in even cheaper than fast fashion heavyweights boohoo and H&M.

To encourage more consumer spending, SHEIN always offers discount codes on its homepage and in emails. SHEIN also runs a points scheme for customers to complete product reviews to save even more money.

A laser-focus on newness

While Gen Z is instrumental in driving slow fashion, this demographic doesn't know a world without ASOS, Topshop and Zara. Zoomers may be powering the resale boom, but owning and posting the hottest trends remains one of their top priorities.

SHEIN’s close proximity and strong relationship with its small-to-mid-sized factories that pick up orders daily allow for small units to be placed. These can then be ramped up for when an item goes viral on TikTok and more stock is required.

Its agile infrastructure gets more fresh styles in front of its customers than other brands. Satisfying the Gen Z consumer's appetite for newness, 70% of its products are less than three months old vs. 53% at Zara and 40% at H&M. 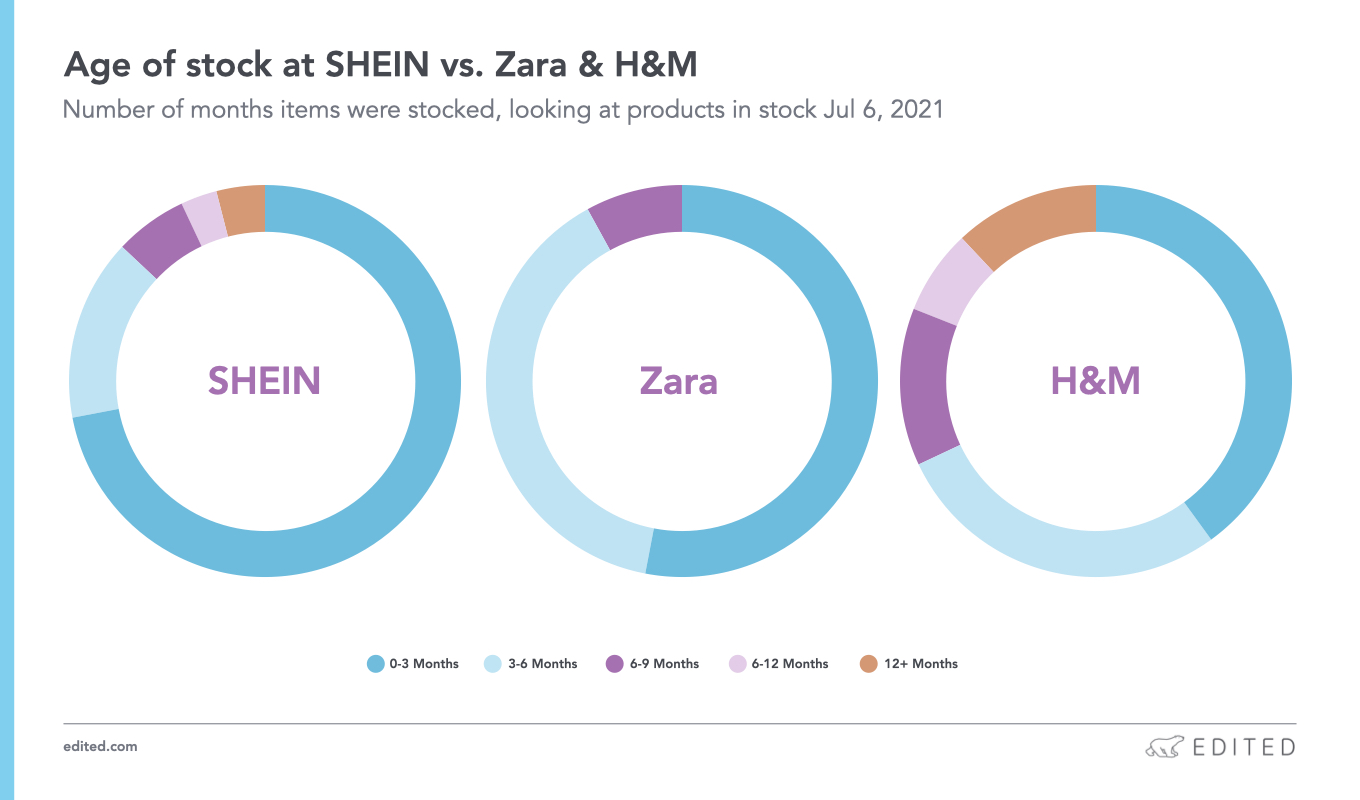 In an era where retailers are desperately decoding what makes Gen Z tick, SHEIN just gets it. It seamlessly executed a successful TikTok brand marketing strategy, becoming one of the most talked-about brands on the app with 2.1 million followers and 3 billion views on #SHEINHAUL videos.

The brand also serves as an incubator for young talent with the SHEINX program. Undiscovered designers can submit sketches to be put in production, sold and promoted online, splitting profits with SHEIN while retaining design ownership.

Much like every brand, SHEIN is not without its flaws. The retailer has drummed up some negative press, with accusations of cultural and design appropriation and ethical and environmental concerns. However, customers appear undeterred. With $10 bln in sales and 2.1 million TikTok followers, SHEIN has proven to be a force to be reckoned with. Fast fashion may be slowing down, but SHEIN is just getting started.

Enjoyed this report? Hungry for more? Sign up for our Weekly Insider Briefing for data-driven insights delivered to your inbox.

The EDITED annual report breaks down sustainability in fashion and how retailers are evolving their assortments amid the influx of post-pandemic arriv...